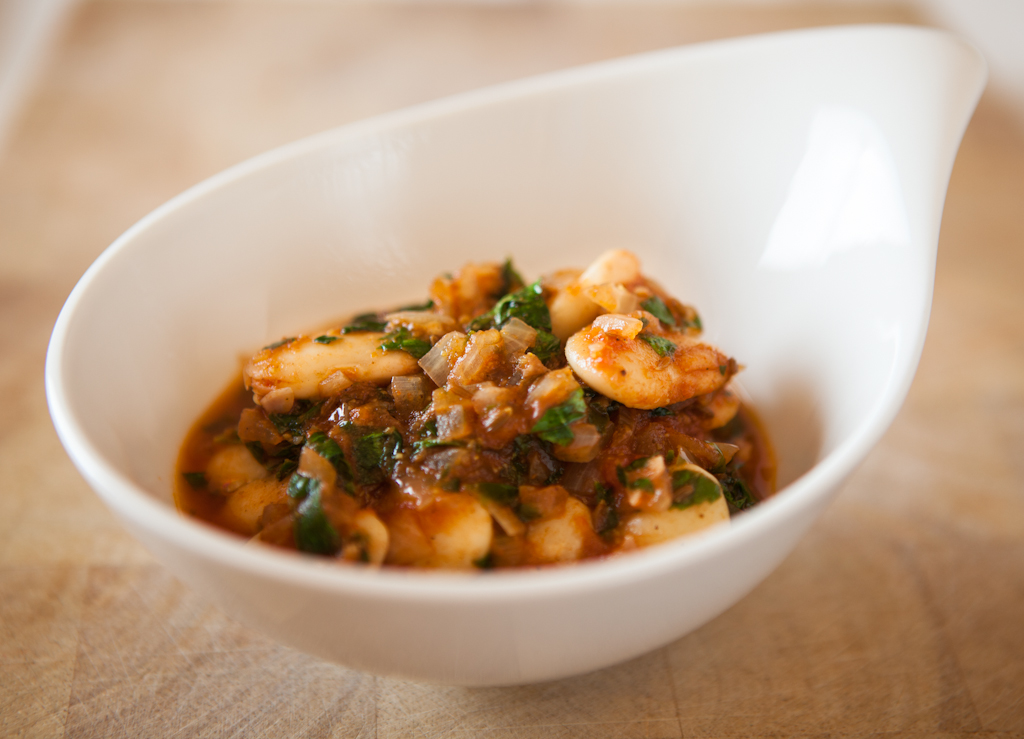 Firstly apologies for the lack of blog posts, it’s been a crazy summer in London generally and for me specifically.  Here are some of the things that have kept me busy over the last few months 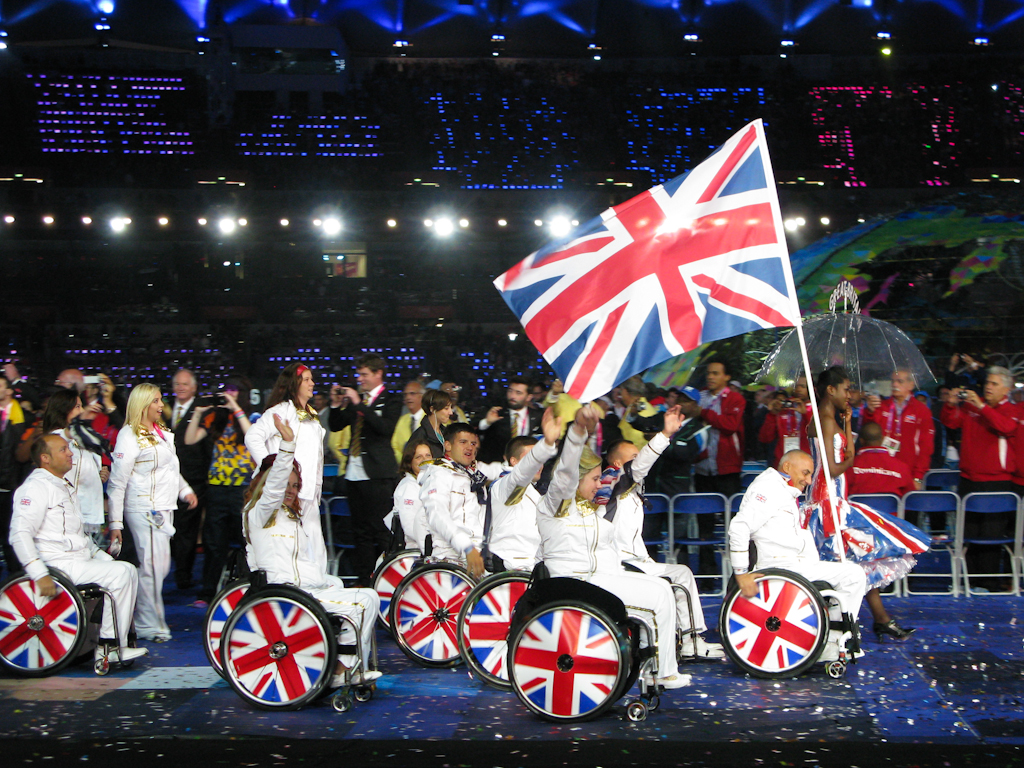 1.       The Olympic and Paralympic games.   Other than attending various events – including the men’s gold medal tennis match(!) – I was part of the Paralympics opening and closing ceremonies.  Although I was only a tiny cog in both ceremonies, it was an honour to be part of them and I have some fantastic memories (including meeting the charming Chris Martin from Coldplay) as well as making some new friends

2.       Trying to resolve my allergy issues.   The good news is that I’m feeling a lot better than I did a year ago; the not-so-good news is that I’ve managed this largely by adopting the world’s most restrictive diet.   As long as I don’t eat, well.. pretty much anything fun.. I’m much better.   A glass of champagne or a Fortnum’s mince pie (mmm!) won’t kill me but the pleasure of consumption has to be balanced with the misery of the allergy symptoms afterwards.   As a result, I’m a lot skinnier than I was but it has been fairly torturous given how much I enjoy food.  The other issue is that my new diet has restricted my ability to create new recipes or revisit many of my family's old ones

3.       Writing for HonestCooking.com.    This was Saveur’s blog of the year 2012 and so it’s been really great to be writing for them.   So far, I’ve written a range of articles including my guide to eating in London, a day of foodie heaven in Warsaw as well as a number of interviews including Helen Darroze (Michelin starred chef).

The recipe below is one that neatly side-steps all of my allergy issues and was particularly well received by Steve.   I created it after a lovely afternoon of shopping for Indian spices in Tooting with my friend Debra.   While we were there I picked up a bunch of fresh fenugreek (methi) as this is one ingredient that I have yet to see in even the most enlightened supermarkets.  If you haven't visited your Indian grocer yet, I highly recommend it even if it is just to buy a bunch of this aromatic herb.